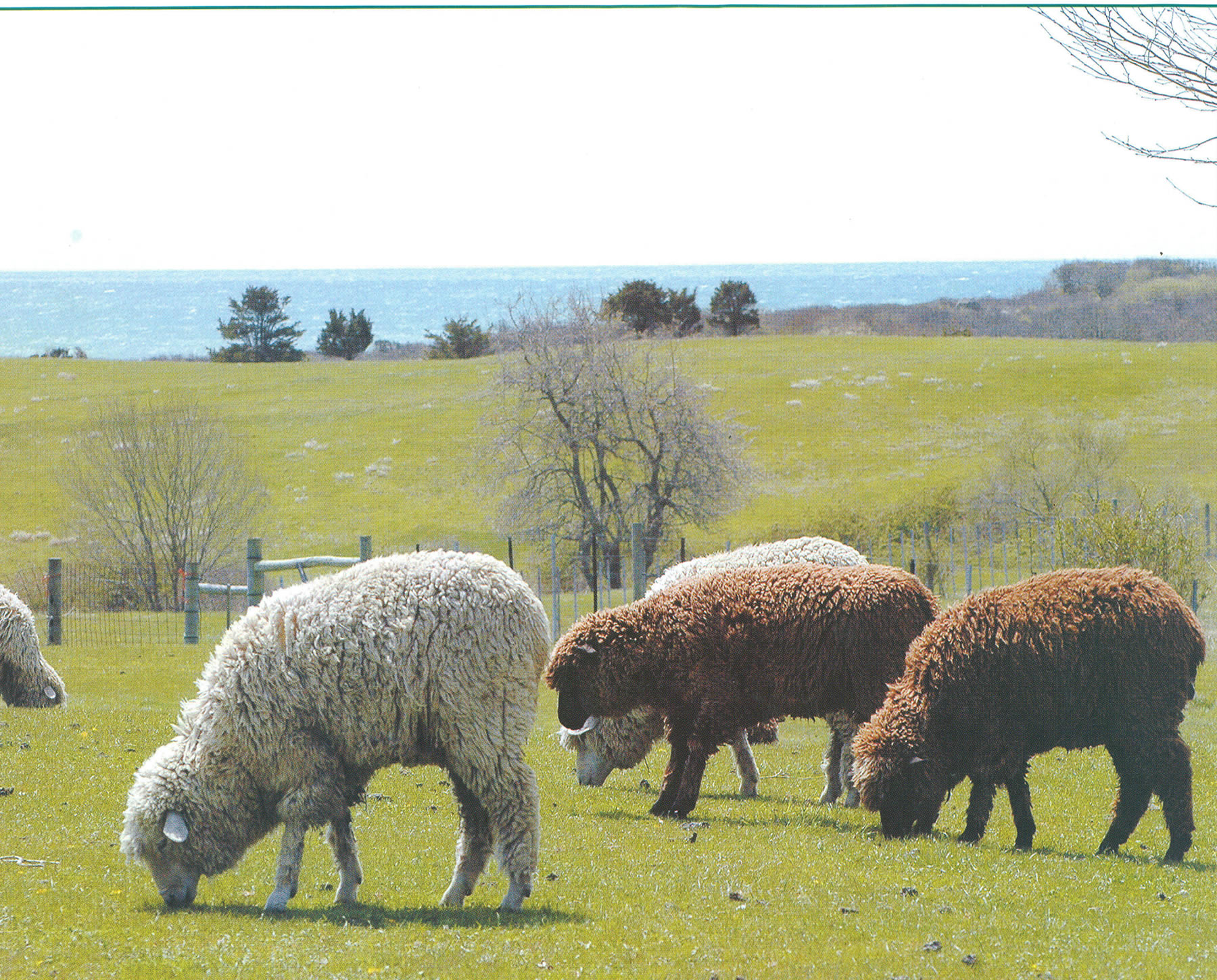 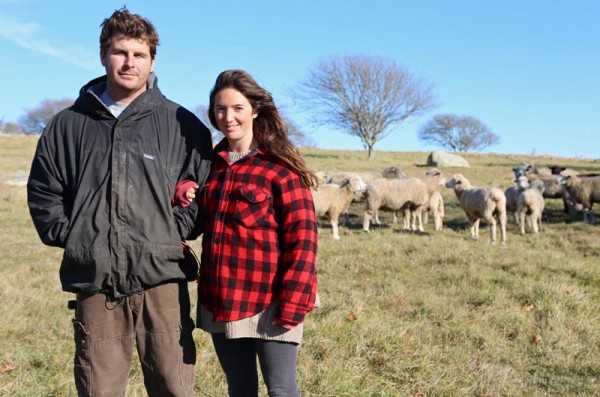 The story of sheep on Martha’s Vineyard doesn’t begin with 40 British ships sailing into the Vineyard Haven harbor, but it certainly was a turning point. In September of 1778, Major General Sir Charles Grey of the British army arrived on Martha’s Vineyard to round up supplies for his troops who were stationed in Newport, R.I. During Grey’s Raid the Vineyarders were forced at swordpoint to surrender food and weapons and town funds.